The Imitation Of Christ 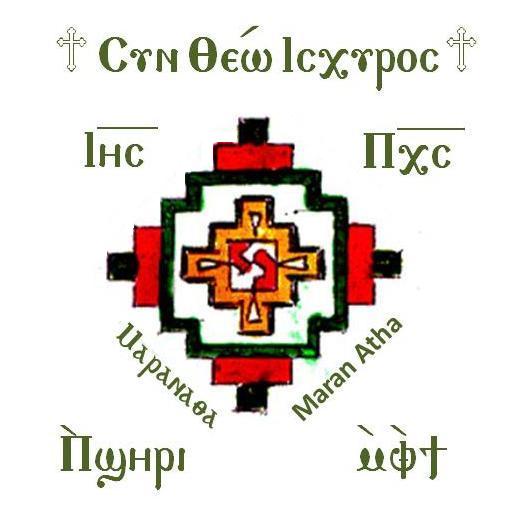 The Imitation Of Christ

Pride is the great sin, the head and cause of all sins, and its beginning lies in turning away from God. Beloved, do not make light of this vice, for the proud man who disdains the yoke of Christ is constrained by the harsher yoke of sin: he may not wish to serve, but he has to, because if he will not be love's servant, he will inevitably be sin's slave.

From pride arises apostasy: the soul goes into darkness, and misusing its free will falls into other sins, wasting its substance with harlots, and he who was created a fellow of the angels becomes a keeper of swine.

Because of this great sin of pride, God humbled himself, taking the nature of a servant, bearing insults and hanging on a cross. To heal us, he became humble; shall we not be ashamed to be proud?

You have heard the Lord say that if you forgive those who have injured you, your Father in heaven will forgive you. But those who speak the world's language say, 'What! you won't revenge yourself, but let him boast of what he did to you? Surely you will let him see that he is not dealing with a weakling?' Did the Lord revenge himself on those who struck him? Dying of his own free will, he uttered no threats: and will you, who do not know when you will die, get in a rage and threaten?